HISPANIC AMERICANS IN THE U.S.

Who Is A Hispanic?

Hispanic refers to an individual of Caribbean or Latin American or other Spanish/Hispanic/Latino culture or origin, and is an ethnic category instead than a racial group. People of Hispanic origin therefore could be of any race, and since their cultures varies with the country of origin, the Spanish language is the uniting or common factor.

From the U.S. Census Bureau

56.6 million
The Hispanic population of the United States as of July 1, 2015, making people of Hispanic origin the nation's largest ethnic or racial minority. Hispanics constituted 17.6 percent of the nation's total population.

16.2 million
The number of Hispanic households in the United States in 2015.

46.0%
The percentage of Hispanic married couples with children under age 18 where both spouses were employed in 2014, whereas nationwide it was 59.7 percent.

8.4%
The percentage of voters in the 2012 presidential election who were Hispanic. Hispanics comprised 4.7 percent of voters in 1996.

1.2 million
The number of Hispanics or Latinos age 18 and older who are veterans of the U.S. armed forces.

10.7 million
The estimated population for those of Hispanic origin in Texas as of July 1, 2015.

54.5%
The percentage of the Hispanic population in the United States that lived in California, Florida and Texas as of July 1, 2015.

4.9 million
Los Angeles County had the largest Hispanic population of any county in 2015.

19.9%
The percentage of Hispanics who lacked health insurance in 2014. 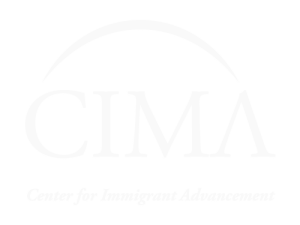